The sensors are located in chambers under the bridge. In addition, some sensors are placed in the handrail, curls and near the bridge. Next to all sensors that are already installed, sensors that measure weather conditions might be added to the network to monitor the environmental conditions of the bridge. The cameras, microphones and thermistors are installed to study the environment and surroundings of the bridge. The other sensors study the behaviour of the bridge itself. By combining the data of these two different types of sensors, it can become clear how the bridge responds to different actions occurring in its environment. It will become possible to predict the behaviour of the bridge and its material, leading to better and safer bridges in the future, and provide insight into the new technique with which the bridge is built.

All sensor data will go to a computer that is located near the bridge. From there, the data is sent to an online data repository hosted by The Alan Turing Institute, where the data will be stored indefinitely. With exception of the camera data, the data at this point is just values and timestamps for each sensor collecting data. The individuals on the camera data are skeletonized and perceived as stick figures by the researchers. The researchers will then translate that data into something meaningful.

The goal is to fully anonymize all sensor data. This means that no data should be stored that can lead back to specific people. Except for the camera and microphone data, all sensors already gather anonymous data, as they do not measure the behaviour of people, but of the bridge itself. The only exception is that a person’s weight could possibly be determined through the strain gauges of the sensor network, but by definition, they measure the deflection of the bridge and not the weight of a specific person on it.

Note: the camera and microphone sensors are switched off currently and will not be activated until the Privacy Officer of the City of Amsterdam has fully approved the ethical protocol as proposed by the consortium members.

If you have any questions and/or feedback about the data, please contact us at info@smartbridgeamsterdam.com. 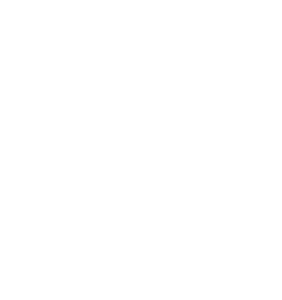